O.I.S.T.S is based mainly on the Israeli combat firing method.

The key to our success: an unrivalled level of experience since the birth of the state of ISRAEL.

This country has been confronted not only with wars, ongoing tensions, with terrorism, with latent terrorism, which hides at every streets, corners and not just in risk zones. It is in this extremely cumbersome and difficult context that the Israeli firing method was conceived. It is used in combat and successfully evaluated by all Israeli defense Forces, Elite Police/Army Units, various Intelligence Service, Israeli Counterterrorism, Security Agents and also by many civilians authorized to carry a weapon, due to their residential areas.

Based on real and constantly evolving performances thanks to the mental and physical skills of the people who practice it on the ground in Israel and around the world.

The Israeli Combat Shooting method is uncompromising on efficiency and no frills, based on operational reality, built and developed continuously, it adapts to the constant evolution of the enemy (Modus Operandi).

No system will have been developed and tested with such a high level of requirement. Designed for close combat and to respond to the violence of terrorist attacks, the Israeli method of firing with one goal: quickly neutralize the threat in the simplest and most instinctive way possible by integrating aggression. In Florida a lot of people have a gun, many carry one on them, but how many people will be able to react effectively in a real confrontation, close combat, under pressure and under fire? honestly very little …. Training methods:

The Israeli firing method has an advantage that separates it from other methods, it has been developed and upgraded over the years of experience. In the face of terror, its formidable effectiveness has been proven time and time again in real-life confrontations during the various waves of attacks that have affected the Israeli population. During the training, it is emphasized that the method and training are “operational” and that combines all the physical, psychological and tactical professional skills with the operational work of those who train. The emphasis is on the development of instinctive reactions in situations of surprise, in order to develop the defences, reactions most easily applicable in reality. Confident of our operational and professional experiences, we put trainees under pressure, in stressful and unfamiliar situations so that they develop the self-confidence necessary to make courageous decisions. These are not theoretical courses; it is a whole stimulation program that develops composure and the ability to think quickly, to take initiatives and to make the right decisions. The method is now one of the most practical styles, it has become one of the preferred choices of many professional agencies around the world. 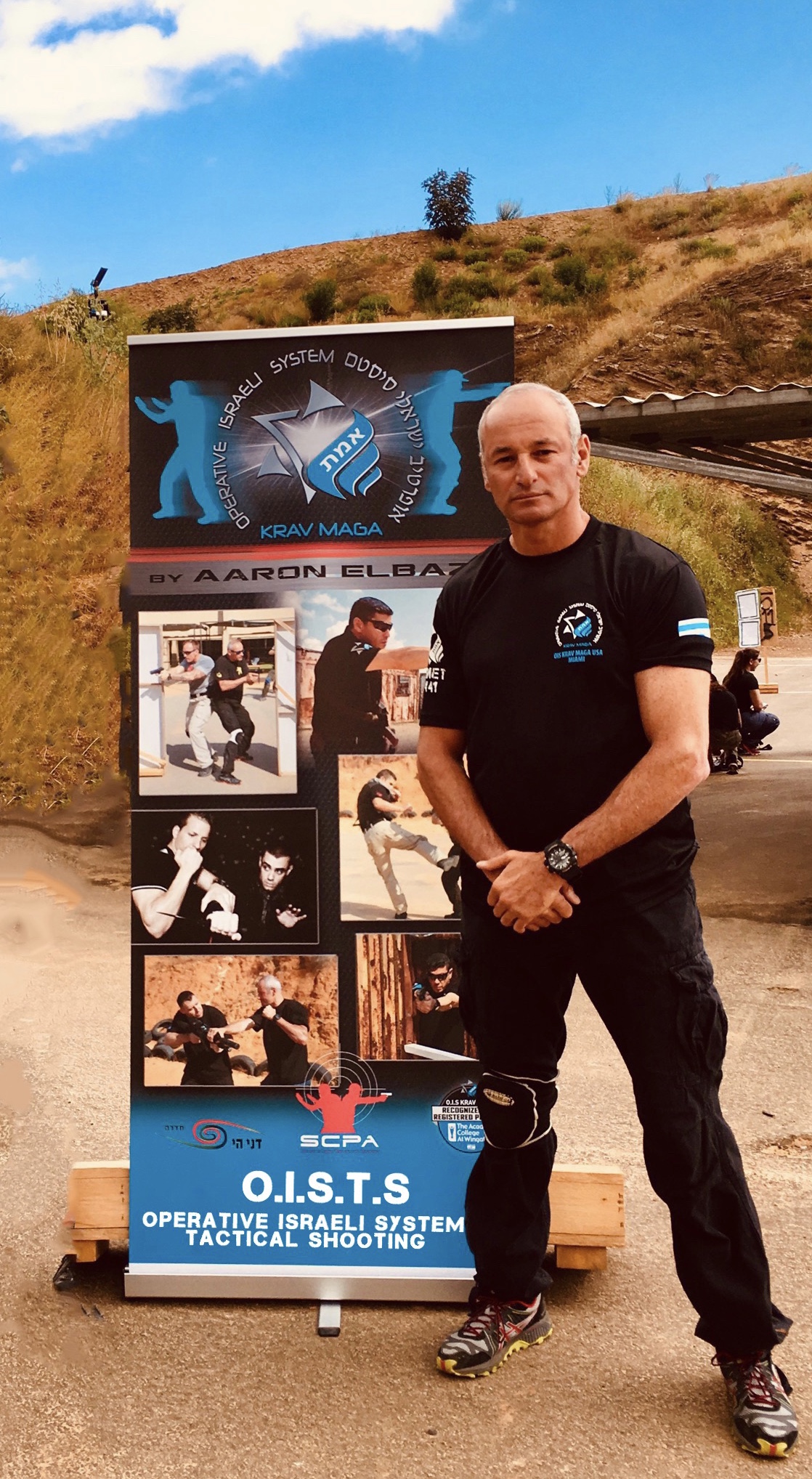